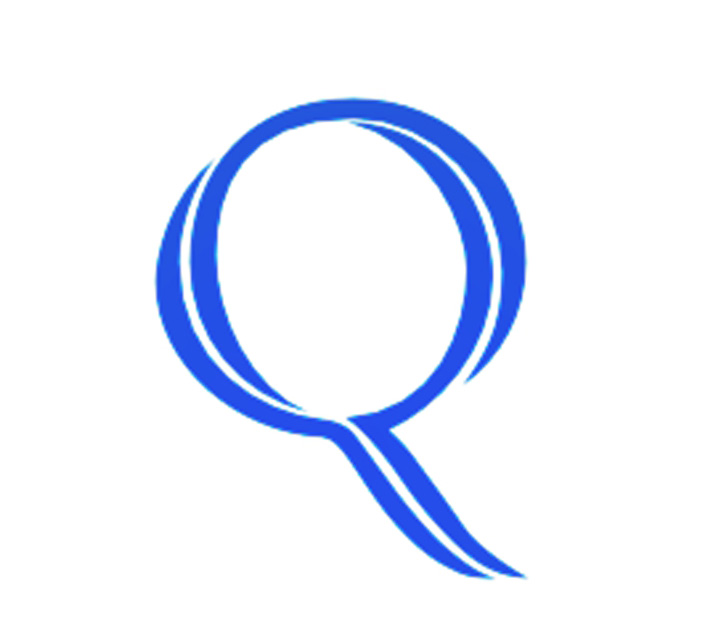 The development of gear industry in China?

Gear is a mechanical element with teeth on the flange that can continuously mesh and transmit motion and power.

At the end of the 19th century, the rudiments of gears appeared in developed countries such as Europe and the United States. With the passage of time, the principle of gear-cutting method and the special machine tools and tools for gear-cutting based on this principle appeared one after another. With the development of production, the smoothness of gear operation has been paid attention to.

At present, China's gear manufacturing industry has been rapidly developed during the Tenth Five-Year Plan period. At this stage, there are still various problems in China's gear manufacturing industry compared with developed countries such as Europe and the United States; self-innovation, lack of talent, disordered market competition, slow development of new products, low degree of informatization, the essence of induction of practitioners needs to be improved, and doubts of progressive level; if we want to improve China. In order to develop the gear industry, we need to make great progress in all aspects.